D﻿oors open at 1:30PM..Please note we are making this a free concert and donations are welcomed. Please RSVP for a ticket, so we know to expect you at this wonderful event

This afternoon of song will feature Alton Fitzgerald White‘s interpretations of some of his favorite music from shows like THE LION KING, ALADDIN, LES MIZ and from songwriters including Sondheim, Seal, Jimmy Webb, Alan Menken and others. Sit back, relax and enjoy this Musical Celebration as Alton envelopes you with his rich, smooth baritone. 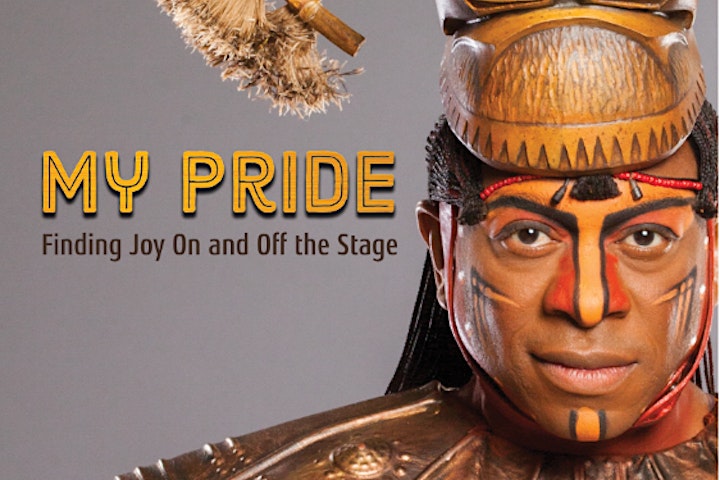 After a record-breaking 4,308 performances as King Mufasa in Disney’s The Lion King on Broadway, Alton added author and in demand keynote speaker to his list of titles. His critically acclaimed book, My Pride: Mastering the Challenge of Daily Performance, filled with secrets to fulfillment and joy in work and life, is published by Disney Editions. Other Broadway starring roles include Mister in The Color Purple, Coalhouse Walker Jr. in Ragtime, Ken in Smokey Joe’s Cafe, John in Miss Saigon, and The Hawker in The Who’s Tommy. Alton has appeared on the big screen opposite Oscar Winner Nicole Kidman and Oscar Nominee Sam Elliott and has had guest star roles on the hit TV series “Law and Order,” “The Blacklist,” “The Good Fight,” “Madam Secretary,” “Bull,” “Dear Edward,” “Let The Right One In,” “Manifest,” and is featured in the new season of “Dexter,” to name a few. Please feel free to join him on his Facebook fan page, @WhiteAlton on Twitter, @Alton2459 on Instagram and Altonfitzgeraldwhite.com. 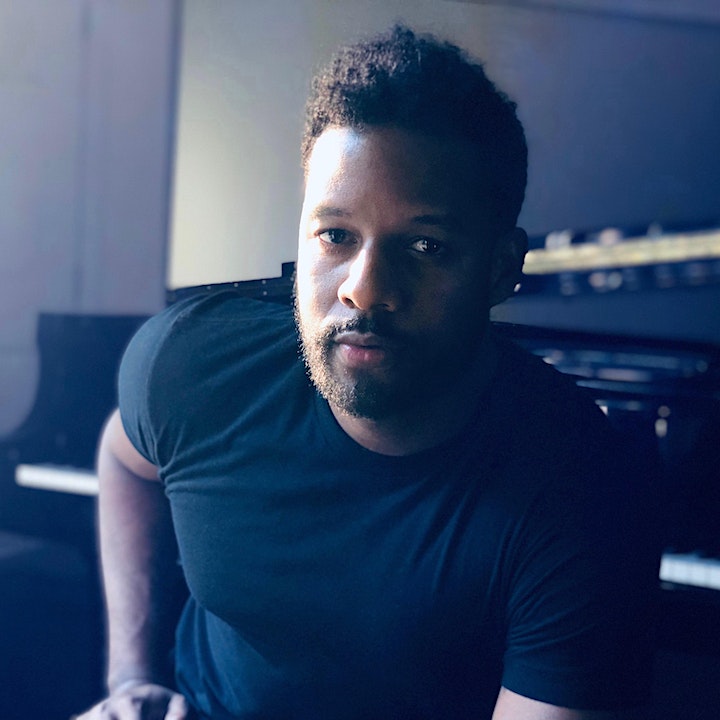 His recent Brooklyn College commissioned composition “Resilience and Hope” was performed separately by both Brooklyn College choir for their virtual commencement, and Union Theological Seminary’s choir for commencement address honoring Senator Raphael Warnock. A graduate of the University of Miami and an in-demand music artist, pianist and accompanist, Charles Duke currently resides in Harlem, NY.